Our first Single Pot Still Irish whiskey, Tomásín (pronounced: thumb-aus-een) is named after the home of our new headquarters in Choill Mhic Thomáisín (Kilmacthomas), Co. Waterford. We could think of no better way to honour our new home than to name a bottle after it.

Distilled at Great Northern Distillery in 2016, Tomásín was matured in a first-fill ex-bourbon cask for three years and 10 months. It was then transferred to an ex-Bill Phil peated cask for an additional 16 months.

This single cask release is the first step in our journey to create our own signature pot still whiskey, using the cask styles we have worked with so far in all of our previous releases. 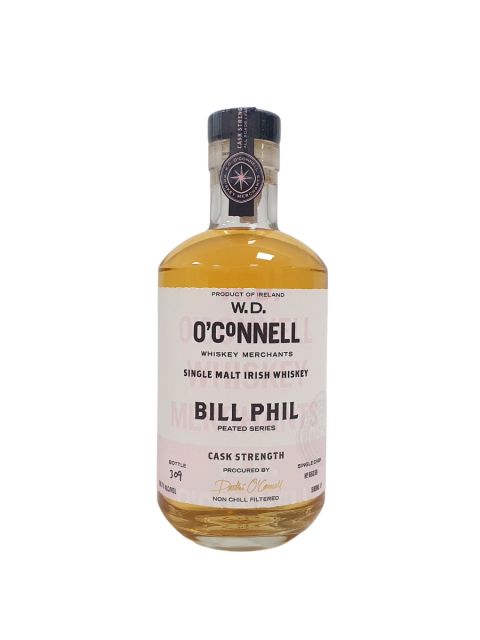 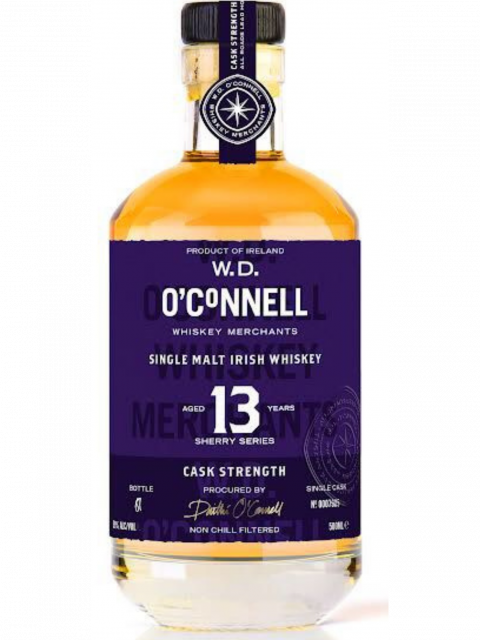 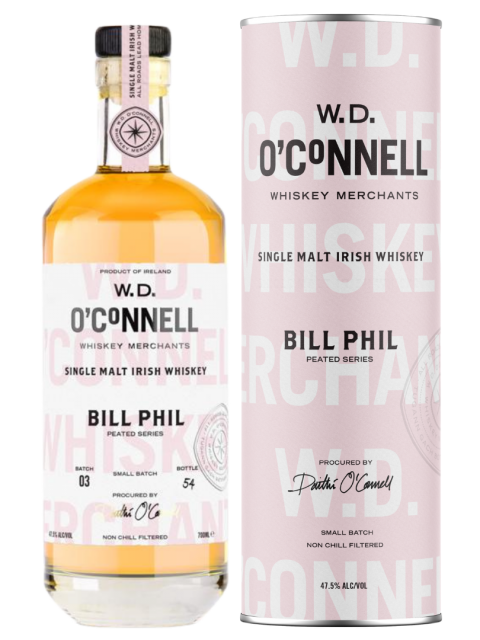 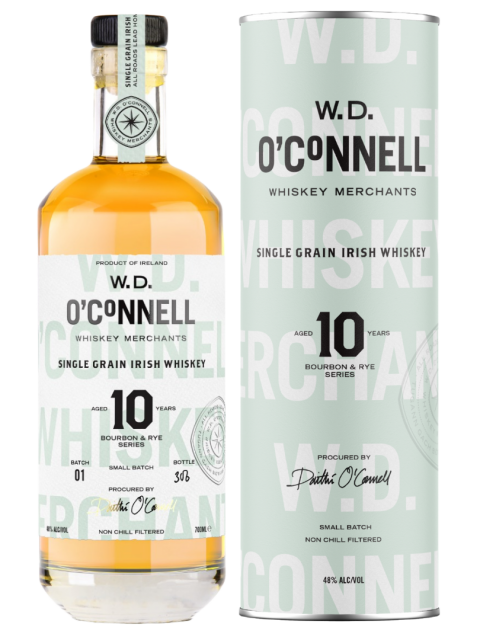